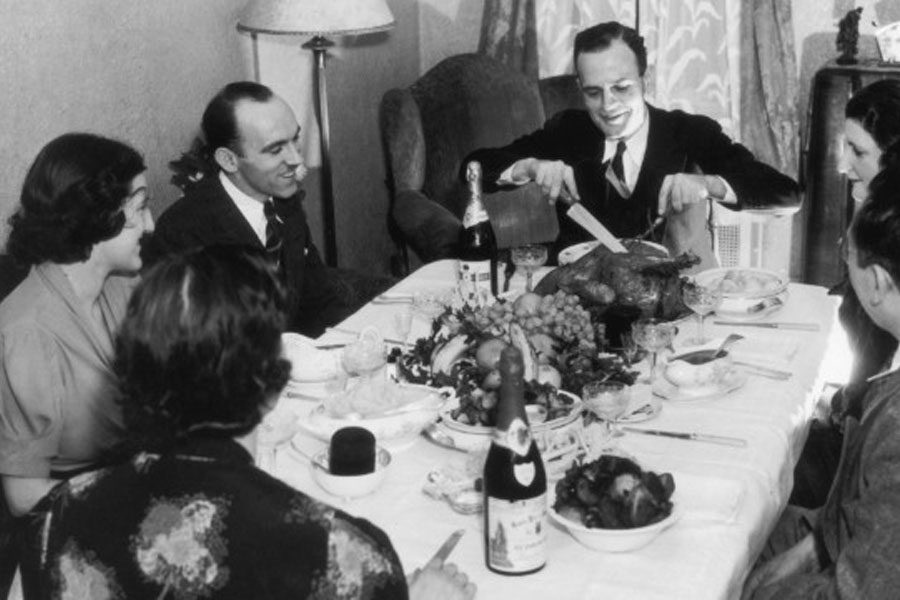 Point/Counterpoint: Thanksgiving tradition thrown out the door for our fast paced, modern lives

Thanksgiving Traditions are here to stay 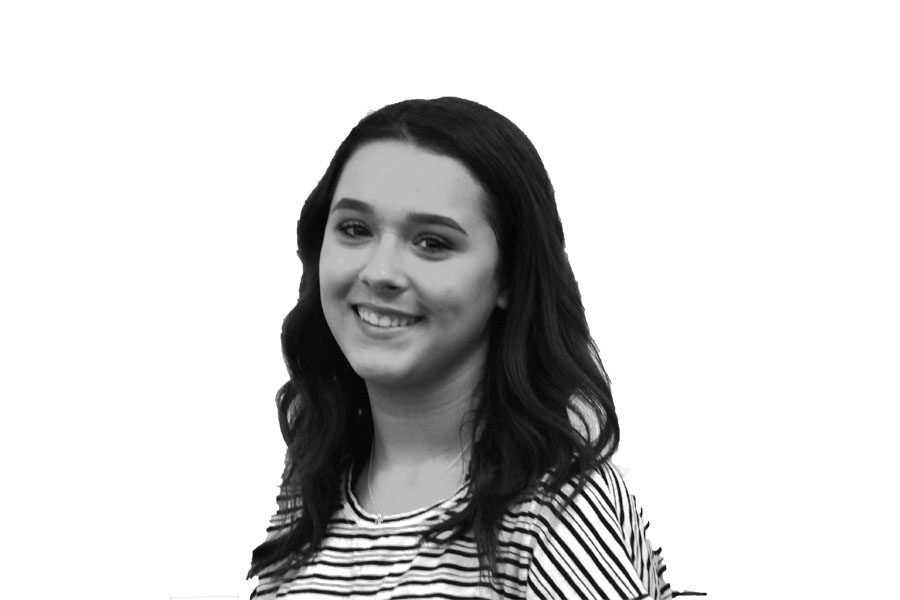 When thinking of Thanksgiving, the first images that come to mind are of friends, family and generous amounts of home-cooked meals arranged on the table.

One of the most iconic traditions during this holiday is the food. Whether it is baking a pumpkin pie, mixing mashed potatoes or roasting a turkey, cooking for Thanksgiving has always been a popular and historic tradition for thousands of families.

“The first Thanksgiving was a harvest celebration held by the pilgrims of Plymouth colony in the 17th century,” states Rebecca Brooks, writer for historyofmassachusetts.org.

These traditions created by pilgrims from centuries ago should continue to be passed down through generations, not only to keep the history alive, but to teach family members home-cooked recipes. Children, adults and others can learn new ideas for future meals and experience cooking first-hand.

Expecting to eat out at a restaurant on Thanksgiving will only create a lazy mentality, instead of taking the time to cook for your loved ones and give thanks for having the opportunity to make meals at home.

Choosing to cook at home for Thanksgiving may seem like a hassle or an inconvenience, however, you could be saving yourself and your family the trouble of waiting for a table at a busy restaurant.

“I think the idea is that they will avoid the stress of cooking and cleaning for themselves, but they are not going to get any more relaxed at our loud, busy restaurant,” states an anonymous writer for munchies.vice.com. “In fact, they seem to be more stressed, and they do not get any leftovers or get to enjoy the comfort of their own home.”

Taking your family out to eat for Thanksgiving may seem like a way to surpass all the stress of cooking, however, this idea only creates a more chaotic environment for everyone.

Also, many may think that going to a restaurant means they will not have to pay as much as they would when cooking from home, but you could easily end up paying almost three times as much when eating out. Instead you could be searching for cheaper alternatives for home-cooked meals.

It can be very easy to find affordable deals on ingredients without having to break your budget or compromise on purchasing foods you will not enjoy.

Thanksgiving does not always have to be a stressful day filled with expensive meals and long hours in the kitchen. Keeping basic traditions and bypassing the modern restaurant experience does not only benefit you and your family, but also future generations to come.

You can find easy and effortless alternatives to make your holiday the best one yet, and doesn’t that sound better than eating out at some chaotic restaurant?

Traditions not fit for our modern lives 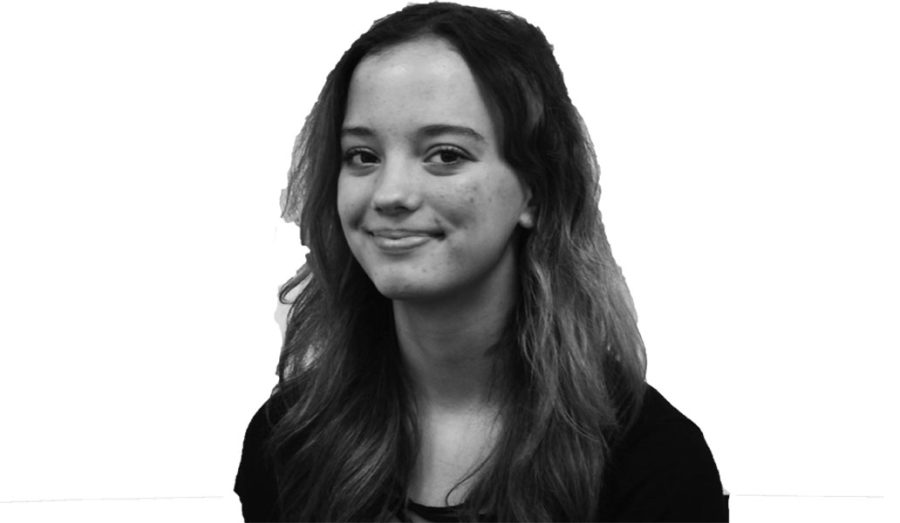 Nothing beats the taste of a home cooked meal, but in a fast-paced world, is that just old-fashioned thinking?

When people picture Thanksgiving, they likely think of the decadent dishes and the unforgettable time spent with all sorts of family members.

However, what they often neglect to notice is the person who slaves over the stove or oven all day preparing various meals.

Perhaps the only person who sees this nightmare is the person who does it.

Think of it this way: Grandma announces she can no longer eat green beans with her new dentures and a “trendy” cousin just announced that she’s been vegan for three hours.

For most families, that was not an exaggerated example, but an annual reality.

Is it possible to truly enjoy a whole day that is supposed to be memorable and overflowing with happiness when bound by four walls, unprepared food, and a starving family?

It’s possible enjoy certain parts of the holiday, but when spending all day cooking, you are often on the sidelines and rarely ever immersed with the day. Conversations will go straight over your head while you are cooking, and if your meal does not exceed the standards of someone in the family, you will likely hear about it.

The feast should be the highlight of the holiday, not a stress-fueled process of accommodation and isolation.

Thankfully, these issues can be solved with a less-traditional approach: going out to eat for Thanksgiving.

Although this concept challenges essentially all Thanksgiving stereotypes, it’s the best decision a family can make to celebrate the holiday.

Millions of restaurants remain open on Thanksgiving and usually have a traditional Thanksgiving menu for those who are craving those seasonal dishes.

Apart from that, the whole family can find something that suits their needs, and won’t be bound to a small house with a huge crowd. Most restaurants are accommodating to families of all sizes, so there is no concern about a lack of space. Because of this, family members can distance themselves from undesirable conversations to prevent a heated fight from erupting at the table. Allison Robicelli from First We Feast describes a Thanksgiving hosted at home by explaining, “You see cornucopias and snowflakes and the impending dissolution of all your familial relationships once dinner conversation turns to Trump.”

When interviewing students, most disagreed and said they would rather eat a home cooked meal. However, the students on the opposite side expressed that they were the people who had to perform the cooking duties.

For almost any family, eating out for Thanksgiving is the most realistic option and will be a meaningful experience.

Don’t let stereotypes supporting tradition withhold the creation of a new tradition for the family.

The Precedent • Copyright 2021 • FLEX WordPress Theme by SNO • Log in