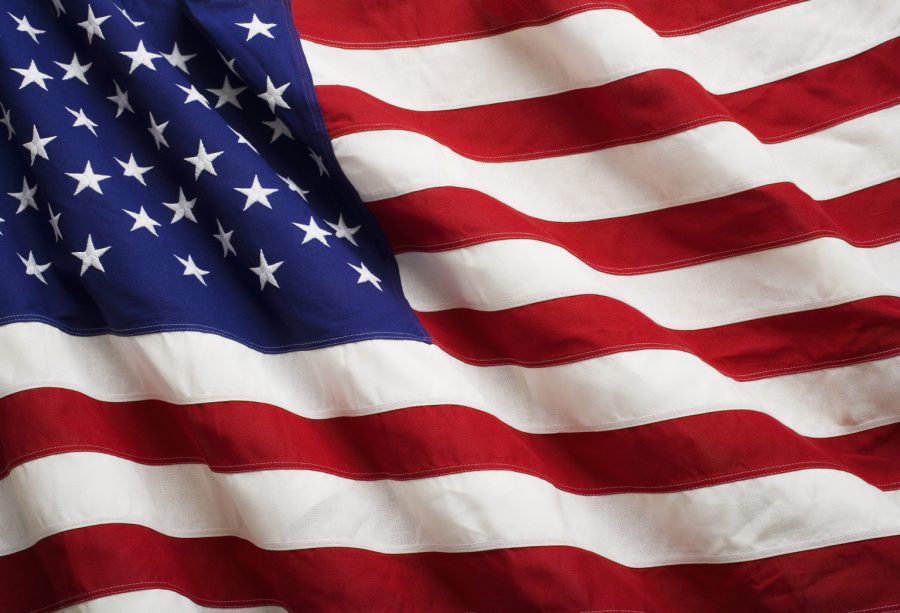 Students should be more active and informed when voting

Due to this year’s controversial issues and candidates alike, now more than ever has the call to vote been so necessary, especially for our young generation.

Voting is a privilege; a right people around the world continuously put their life at stake for. Here in America, we enjoy the freedom to vote for whatever we like and have our voice heard starting at the young age of 18. So why are so many students opting out of this freedom?

Battling the bias of the media, influences of family members, and even the cruel and unfair accusations made by candidates, it is understandable why students have trouble pinpointing accurate information on who and what to vote for.

First off, many students choose not to vote due to the simple and devastating fact they do not want to support any of the candidates running for president. Voting however, goes far beyond simply choosing who you prefer better as president over another, or in this particular election’s case, who you hate less.

Furthermore many students decline the opportunity to vote due to the fact they believe most issues being discussed have no relevancy to their generation, however this is not true. Students should be more aware and informed on their ballots. Simply deciding on who you think should be our next president is not even half of what is actually on there.

Of course it is important to be educated on each of the presidential candidates, but there are many other local candidates seeking your vote as well. Voting for local candidates can have a big impact. Students should strive to gain knowledge on issues concerning the communities in which they live. Supporting local candidates is the surest way to make your voice heard. By gaining knowledge about their communities, students can use their vote to impact the schools they attend as well as the safety and organization of the cities they live in.

Voting is about ensuring one’s future, choosing people and policies one thinks will enhance the nation and your everyday life. So show some pride for your party and your nation. Exercise your costly right as an American and go vote.

The Precedent • Copyright 2021 • FLEX WordPress Theme by SNO • Log in