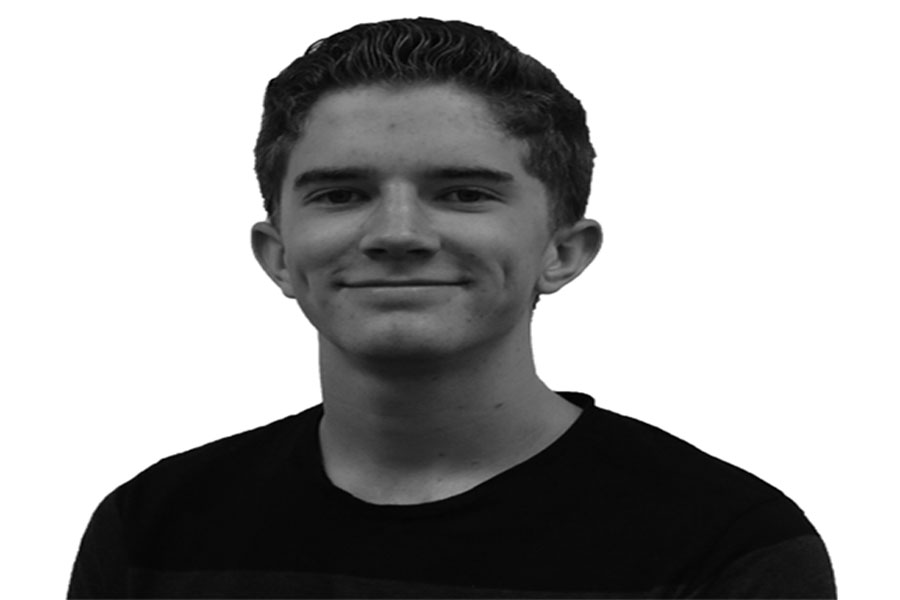 The first weekend in February is notorious for its show of the National Football League’s, Super Bowl. This year the two teams playing in the Super Bowl were the San Francisco 49ers and the Kansas City Chiefs. Winning all of their playoff games allowed the two teams to face each other in the Super Bowl. However, the Chiefs had an interesting trend that they were setting in the playoffs. In all of the games that they played, they were down points but ultimately made the comeback to win the game. This was the same case for the Super Bowl. Down ten points at the end of the third quarter, the Chiefs were able to pull off yet another comeback. Damien Williams scored two total touchdowns and had 104 yards rushing. Patrick Mahomes, quarterback for the Chiefs, won the Super Bowl Most Valuable Player award. According to Adam Teicher of ESPN, Mahomes said, “We wanted to get him that trophy because he deserved it.”  Head coach Andy Reid said, “We’ll get busy on the next one.” The Chiefs have a promising future with a young team that has proven that they can win championships.