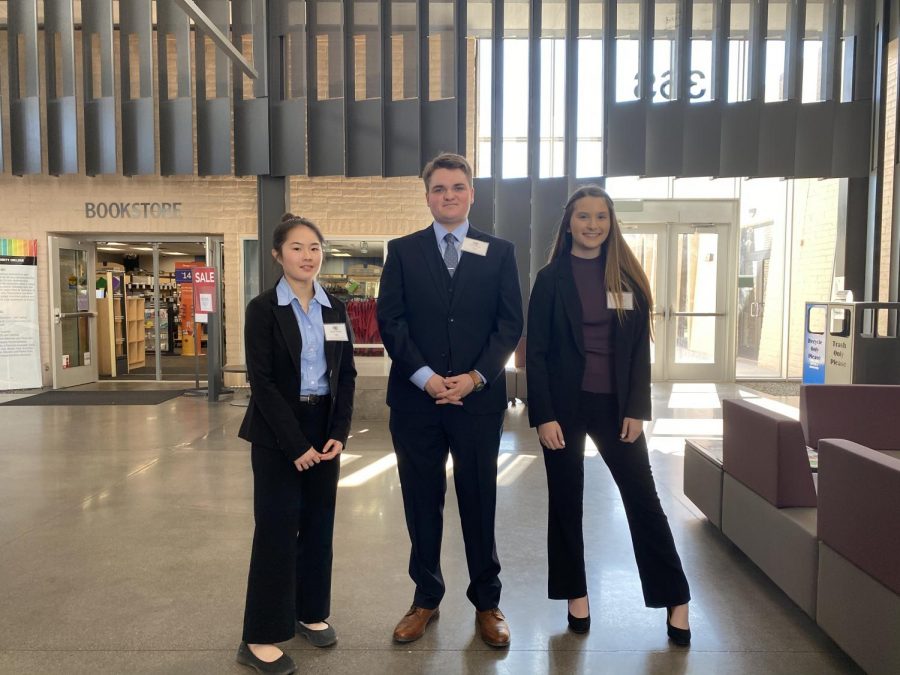 With little representation in the club, Model UN brought back a huge win for not only the school, but for themselves as well after a conference competing with schools around the state.

Model UN here on campus was one school out of many at the Mesa Community College conference that provided students the opportunity to be immersed in a realistic setting of what the United Nations does.

“Perry at the conference represented Israel and Brazil in the High Commissioner for Refugees and the UN Environment Assembly, and placed second overall,” senior and club president Zach Dellner said. At the MCC conference, the club participated in the High Commissioner for Refugees committee, which worked to address the refugee crisis around the world, as well as combating xenophobia and protecting refugees. However, the club also participated in the UN Environment Assembly.

“[The UN Environment Assembly] discussed various environmental problems plaguing the world,” Dellner continues. The UNEA is considerably the highest level for decision making concerning issues on topics such as the environment and works together to form cohesive resolutions to problems within the world.

“There were hundreds of students from all over the state and they’re all competing with each other and I was glad to see Perry place second overall,” club sponsor John Feula comments. With this being his first year to sponsor the club, despite the low number of members they have, Model UN still managed to rise in the ranks and notably earn distinguish awards among schools with classrooms full of people.

“It [Model UN] teaches me international politics and helps me learn more about nations around the world and their foreign relations with other countries,” freshman Sophia Berg said. As the club in of itself gives her an awareness of understanding the world around her and being able to apply solutions to causing problems in the present.

“I was in the environmental assembly so we spoke about ocean acidification and the effects of deforestation, “

Berg continues. Afterwards students would confer with one another and resolve resolutions together with the issues that were addressed.

“The students have to come up with resolutions and be able to get other countries to agree on them, they also have to be prepared to defend their ideas to other countries as well,” Feula further explains. He stresses on the hard work that the students put in and work towards their win.

“I believe that now with such a win under our belt, that next year the club may draw more members and do even better,” Dellner expressing his excitement. As he expresses with joy how well the club as a whole did overall. With only three participants and such a small representation, the club was able to still overcome this and place second above other schools.

Model UN is a club or class that students can take where they select countries and then represent those countries as delegates, in which they address world problems at a mock United Nations Conference. It allows students to work together while representing different nations, so it promotes problem solving, teamwork, and globalization.