From YouTube sensation to budding star: Cavetown looking to breakout with ‘SLEEPYHEAD’ 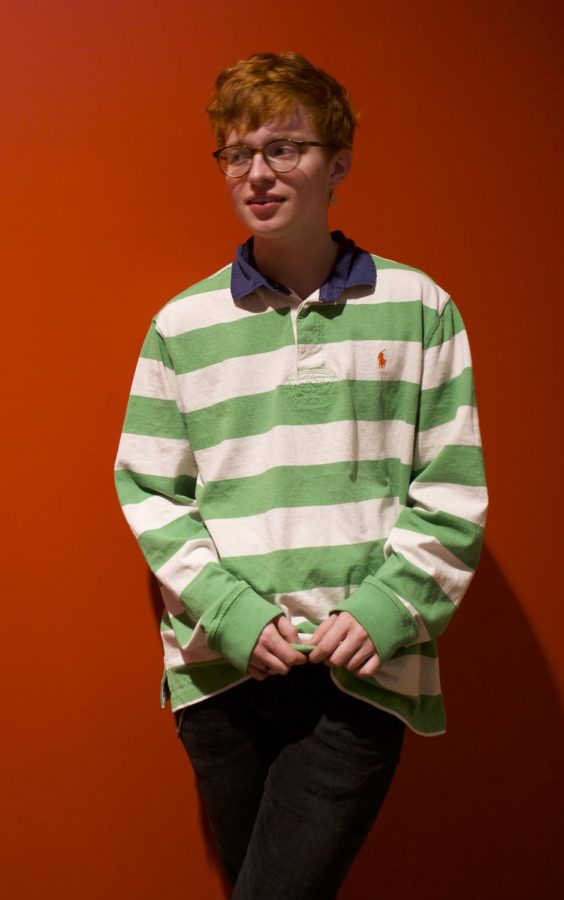 Robin Skinner, more commonly known as Cavetown is a 21-year-old singer-songwriter from Cambridge, England. As the son of a professional flutist and Cambridge University’s director of music, it is almost like music was in his blood. When Skinner formed Cavetown in 2013, it was an escape from the world outside of his bedroom.

At only 14 Skinner was posting to his YouTube channel with videos like day-in-the-life, behind-the-scenes clips – along with covers of his favorite songs. This allowed fans to see him without the barrier the pop culture scene give today’s artists. This coupled with his captivating personality is what threw him into the spotlight and helped to rack up 250 million Spotify plays and 1.15 million YouTube subscribers worldwide.

After playing at the Los Angeles’ Fonda Theatre, New York City’s Webster Hall and London’s Shepherd’s Bush Empire he is no stranger to having to perform in front of large crowds. He has also been featured on many international festival lineups like Reading &amp; Leeds, Lollapalooza, Shaky Knees, TRNSMT and Ohana Festival. Fans come from around the world to see Skinner perform and form deep-rooted connections with other fans.

The connections fans make will continue with his songs in the new album “SLEEPYHEAD” released March 27, 2020. The album was recorded, produced and mastered by Skinner himself in his apartment. Releasing self-produced albums and EPs is nothing new to him with the releases 2015’s Cavetown, 2016’s 16 / 04 / 16 and 2018’s breakthrough Lemon Boy, along with the five-part Animal Kingdom digital mixtape, covers and updated versions of songs.

“Basically every aspect of my life has changed since putting out Lemon Boy,” he admits. “Often when change happens, it’s so slow that you don’t notice it. The speed at which it’s happened has made me appreciate everything.” Explained Skinner.

Skinner has also helped other artists build their platform. He co-wrote mxmtoon’s critically acclaimed album The Masquerade and is now working with Chole Moriondo on her upcoming label debut. By working with other artists it has helped him to improve his own music and focus less on personal aspects of songs.

“It’s a skill that’s hard to do when you’re so emotionally attached to a song. I’ve been able to take that back into my own songs as well. A lot of the time you get hung up on something that doesn’t matter when it’s your own thing,” Skinner says.

It has also helped him to focus on what truly matters to his fans, his lighthearted songs that are always authentic to who he is. The song “Sweet Tooth” touches on the euphoric of falling head-over-heels for someone.

“I have trouble with romantic love; I’d never really felt it” he explains about the song; an ode to his boyfriend. “I equate it to being more of a savory person, but I felt like I’d gotten a new taste for sweetness. I have a sweet tooth for him and no one else.”

Even though the album talks about struggles in life it takes the time to stop and credit the moments that bring comfort and joy.

“Ultimately, everyone has the same struggles when we boil it down, even if the details are different,” he says. “That’s what I’m trying to get across with my music. It’s basically just me telling myself what I need to hear.”

The album is no doubt another accomplishment for Cavetown and once again provides a sense of comfort for fans near and far. Anyone can see the true talent behind this artist and fans can only sit and wait to see what’s next for the artist.